Stream videos, photos & music via your PC in your home network and play your media wirelessly on your mobile device with super easy to use ‘Nero Receiver’ App. 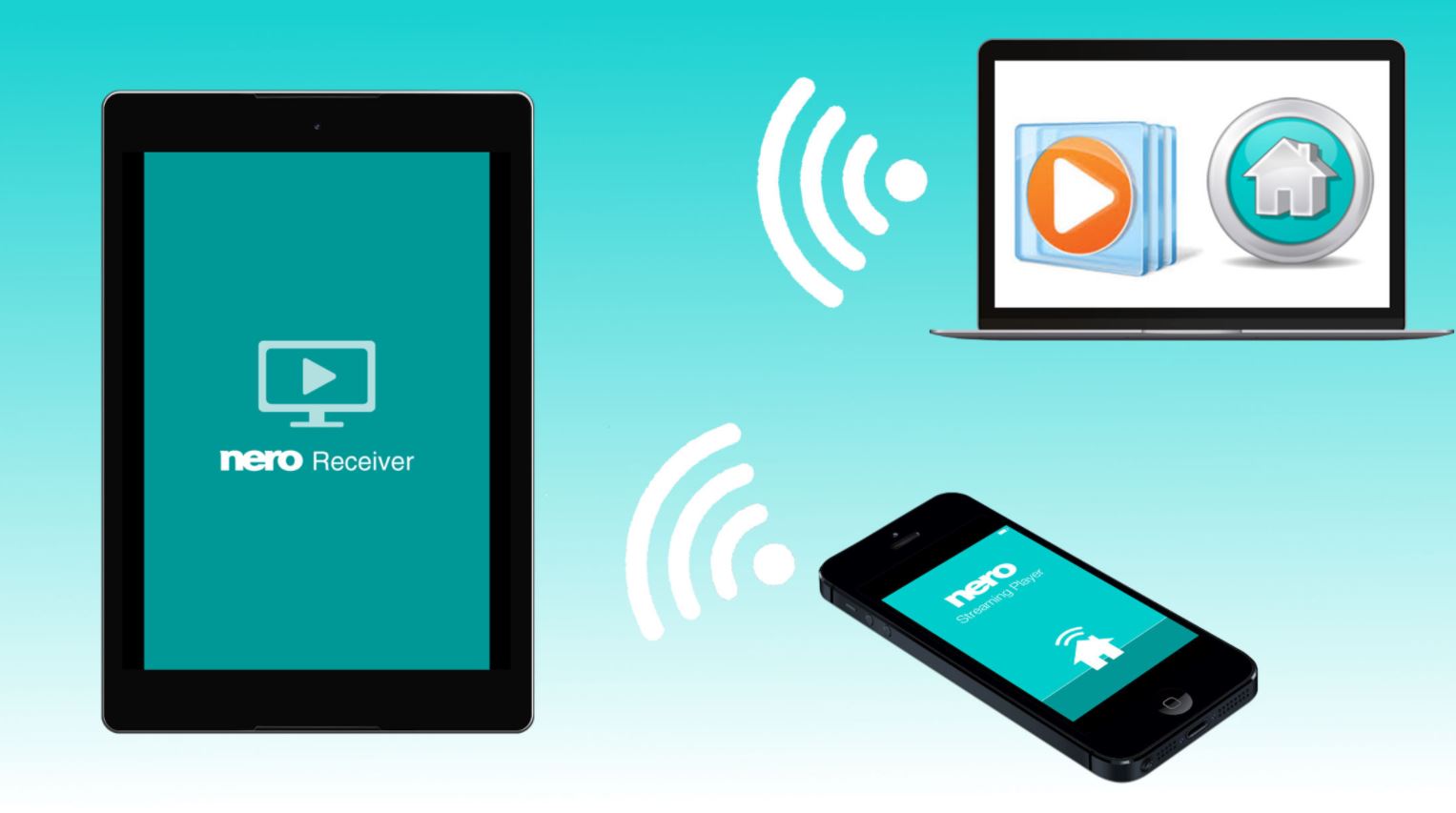 Nero Receiver provides you with an easy and high quality solution!